MMR does not cause autism

Can we put an end to this thinking? Finally? 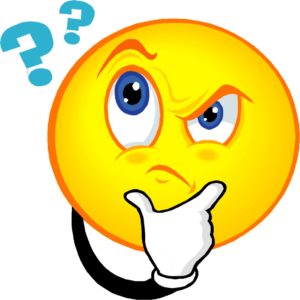 The journal Science Translational Medicine published a report studying patterns of brain activity in babies that were 6 months old. They were able to predict with 97 % accuracy which babies were ultimately diagnosed with autism.  Just a reminder, the MMR vaccine is not administered until 12 months…

The scan is a noninvasive imaging study called a functional MRI. They used the scan to measure synchronous activity between 26,335 pairs of brain regions. Those that were active together were thought to be paired.  Questionnaires the parents filled out at age 2 had information about repetitive behaviors, language abilities, motor skills and communication.  The team used the brain activity measures along with the behavioral scores in an algorithm. Using data from the children measured, the algorithm could predict, from the brain activity, which child would ultimately be diagnosed with autism. And it was very, very accurate.  The findings demonstrate that brain changes are present well before the condition’s characteristic features emerge, before any of us could recognize that they have autism.  More studies will be done with the scans….could they help define if a treatment is effective, could they predict certain skill deficiencies?

We’re making progress with autism…not as fast as anyone would like but progress nonetheless.